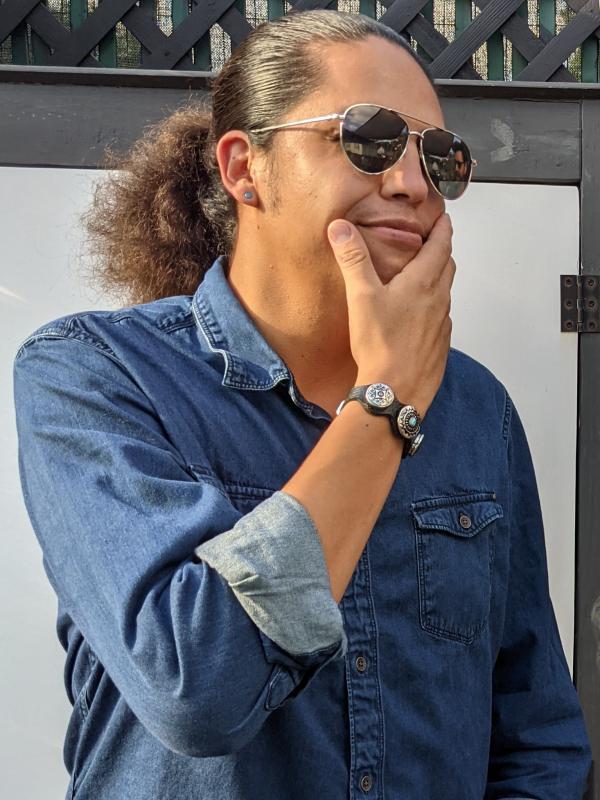 Dr. Gregorio Gonzales, Ph.D. is Comanche and Genízaro from New Mexico. Dr. Gonzales currently teaches and writes as a Post-Doctoral Scholar in Indigenous Knowledges with the Department of Comparative Studies at The Ohio State University. He previously taught at Colorado College, while earning fellowships with the Consortium for Faculty Diversity, the University of California President's Postdoctoral Fellowship Program, the School for Advanced Research, the Institute for Critical Social Inquiry at the New School, and the Smithsonian's National Museum of the American Indian, among others. A trained anthropologist, educator, and researcher, his work has been featured in The New York Times and on NPR's All Things Considered, among others; his writings have also appeared in the New Mexico Magazine, Red Ink, and American Indian Culture and Research Journal, among other forthcoming publications. He has also taught courses in anthropology, Borderlands studies, Race, Ethnicity, and Migration studies, and Southwest studies.