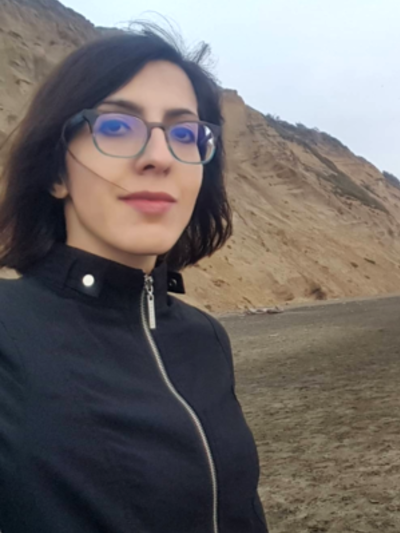 Afsaneh Rezaei is a PhD Candidate in Comparative Studies concentrating in Folklore. Afsaneh specializes in Iranian contemporary culture, and is interested in the intersection of folklife, gender, religion, and politics. She has done research on a range of topics including political humor in social media, women’s vernacular religious rituals, and dynamics of agency in women’s shared performances and personal narratives.