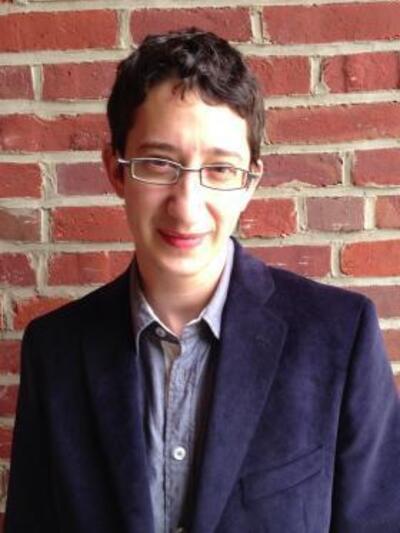 Noah Tamarkin researches the social circulations and cultural meanings of DNA in relation to postcolonial and indigenous citizenship and the racial and religious politics of belonging. Trained as a cultural anthropologist, his research and teaching are also informed by science and technology studies, feminist studies, African studies, and Jewish studies. His courses encourage students to critically examine technologies of power and belonging through topics such as science and technology studies, sexuality studies, and race and the body. His book Genetic Afterlives: Black Jewish Indigeneity in South Africa will be published by Duke University Press in Fall 2020. The book ethnographically examines how Lemba South Africans have repositioned their liminal status in relation to Jewish diaspora, African indigeneity, and South African citizenship both before and after their participation in Jewish genetic ancestry studies. He is also currently working on an ethnographic project that examines the introduction and implementation of legislation to expand South Africa’s national criminal DNA database. This project considers the social, cultural, and political implications of genomics as it emerges as a global technology of governance and as a form of postcolonial development. It is supported by grants from the National Science Foundation’s programs in Cultural Anthropology, Law and Social Science, and Science, Technology, and Society; the Wenner-Gren Foundation; and the Ohio State University’s Criminal Justice Research Center.

Noah Tamarkin also holds a position as research associate at the Wits Institute for Social and Economic Research (WISER) at University of the Witwatersrand in Johannesburg, South Africa. His research has appeared in Cultural Anthropology, American Anthropologist, Catalyst: Theory, Feminism, Technoscience, Annals of the American Academy of Social and Political Science, History and Anthropology, The Routledge Handbook of Global Citizenship Studies, and Oxford Bibliographies in Jewish Studies.

"Forensics and Fortification in South African Self-Captivity." History and Anthropology 30, no. 5 (2019)

"Critical Perspectives: Engagements with Decolonization and Decoloniality in and at the Interfaces of STS" Catalyst: Feminism, Theory, Technoscience 3, no. 1 (2017):1-47 This collection includes an Introduction by Kristina Lyons, Juno Salazar Parreñas, and Noah Tamarkin, and essays by Banu Subramaniam, Noah Tamakin, Juno Salazar Parreñas, Lesley Green, Kristina Lyons, and Tania Pérez-Bustos

For links to other publications, see: https://osu1.academia.edu/NoahTamarkin