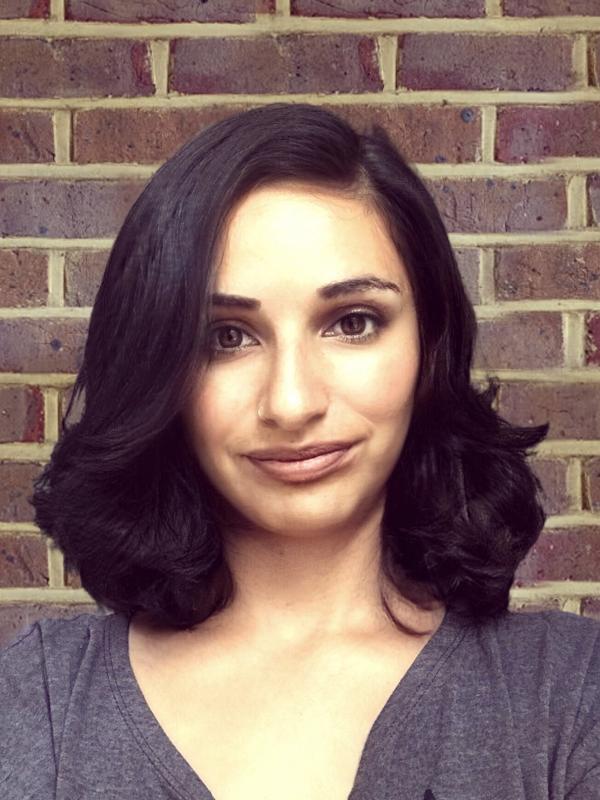 Ana was born in La Paz, Bolivia and is now a MA student in the department of Comparative Studies at the Ohio State University. She has a B.A. in Political Science from Universidad Católica Boliviana "San Pablo" at La Paz, Bolivia and a M.A. in Intercultural Conflict Management from Alice Salomon Hochschule at Berlin, Germany. She has worked as a researcher in Bolivia in private think tanks as well as in public research institutions, devoting her research mainly to the areas of race relations and nation imaginaries. She was also project manager for Biblioteca del Bicentenario de Bolivia (BBB), a public funded project aimed at selecting and publishing a collection of the 200 most important books for Bolivia's bicentenary. For the past years she has work as part time professor in the Political Sciences Department at Universidad Católica Boliviana "San Pablo" and as a columnist writer in Bolivia. In 2019 she was awarded a Fulbright Scholarship from the Fulbright Faculty Development Program, which took her to the Ohio State University. At OSU her work focuses on the study of Conspiracy Theories, Fake News and anti-scientific discourse. She is interested in Science and Technology Studies, Political Psychology and Childhood Studies.