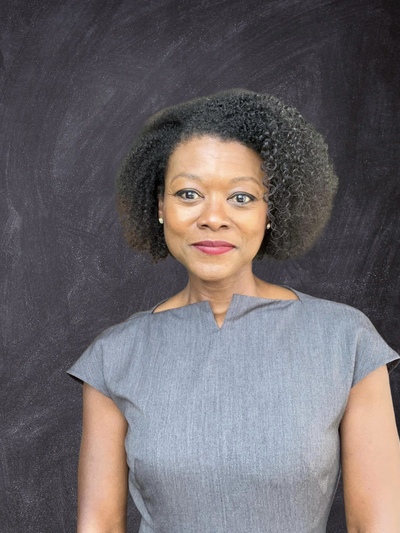 Koritha Mitchell specializes in late nineteenth- and early twentieth-century African American literature, racial violence throughout American literature and culture, and black drama & performance. She has won fellowships from the David Driskell Center for the Study of the African Diaspora, the Ford Foundation, and the AAUW, and her book Living with Lynching (University of Illinois Press, 2011) focuses on black-authored lynching drama written before 1930. A brief selection of this research appears as "(Anti) Lynching Plays: Angelina Weld Grimké, Alice Dunbar-Nelson, and the Evolution of African American Drama" in the edited volume Post-Bellum, Pre-Harlem: African American Literature & Culture, 1877 - 1919 (New York UP, 2006). Mitchell is equally interested in examining the impact that racial violence has had on artists who work in forms other than drama. For example, see her article “Mamie Bradley’s Unbearable Burden: Sexual and Aesthetic Politics in Bebe Moore Campbell’s Your Blues Ain’t Like Mine” inCALLALOO 31.4 (2008). While examining a novel prompted by Emmett Till's murder, this essay builds on traditions of black feminist criticism to begin explicating what Mitchell calls “homebuilding anxiety,” a concept that will animate some of her future work. For this and other articles and reviews, visit Selected Works of Koritha Mitchell.She maintains a blog about her book (livingwithlynching.blogspot.com), and on Twitter, she is@ProfKori.