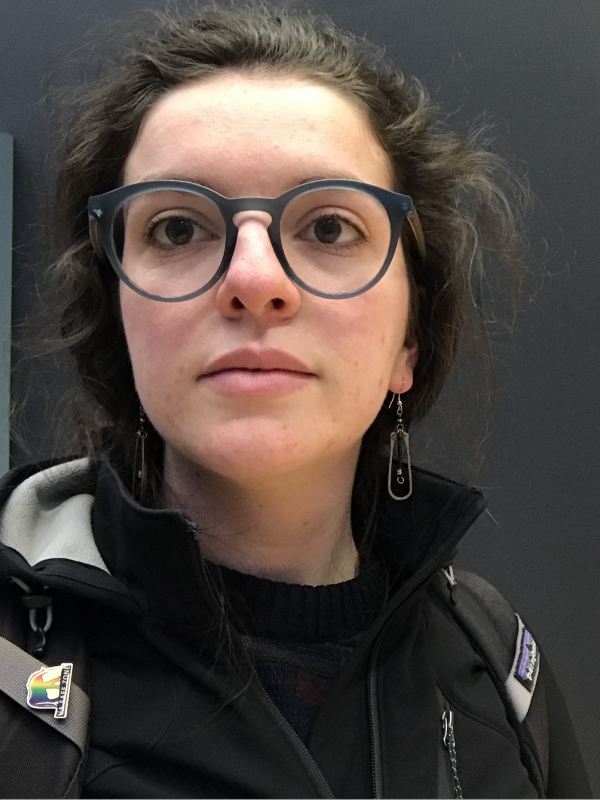 Nicole Stevens is a third year Ph.D. Candidate in Comparative Studies. She is interested in analyzing Western humanism through media and technology studies, specifically in film and artificial intelligence studies. Nicole holds a BA in Political Science and an MA in Women's Studies from The University of Alabama. She has forthcoming work in the Journal of American Studies (Cambridge University Press).