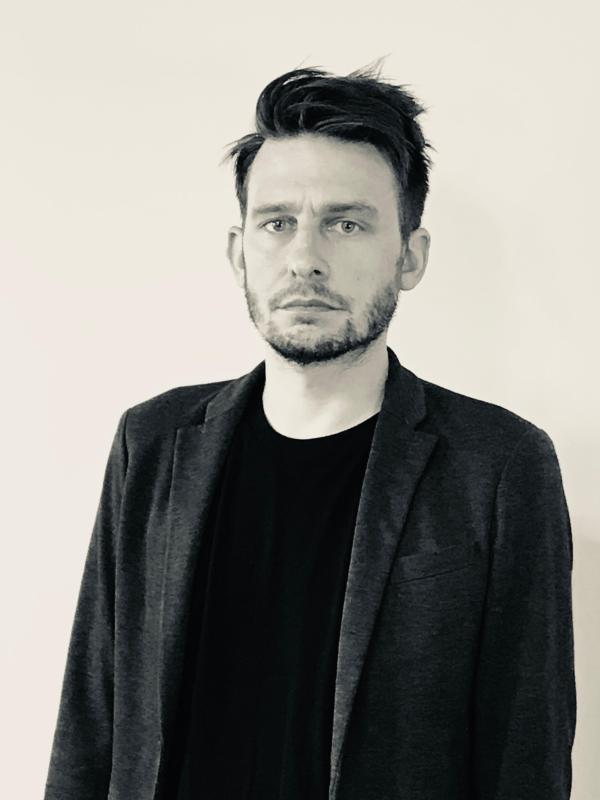 Postdoctoral Researcher in Art and Data

Brett's research centers on the transnational rise of white supremacy and racial capitalism in relation to big data, abolitionist aesthetics, and critical theories of subjection. His work has been published in Que Parle, Media-N, and he has exhibited at Transmediale. He is currently working on his manuscript Digital Abolitionism: Technological Resistance to Behavioral Data Mining and White Racial Capitalism. This text provides a genealogy of big data from the perspective of racial capitalism while highlighting recent tactical media approaches to an expanded notion of abolitionism.