Benjamin Berger, The Renaissance of Sovereignty in Freedom of Religion 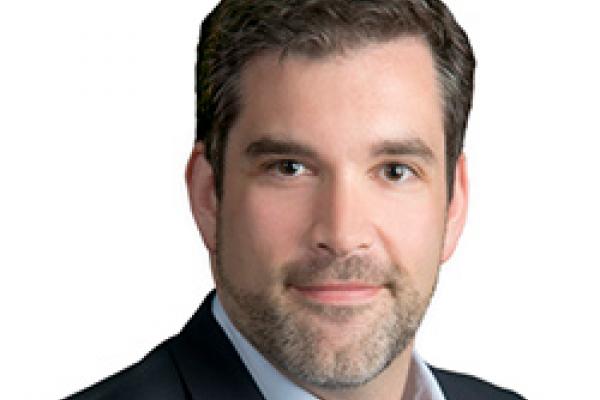 Benjamin Berger is a Full Professor at Osgoode Hall Law School and served as Associate Dean (Students) from 2015-2018. He holds an appointment as an Associate Professor in the Department for the Study of Religion at the University of Toronto and is a member of the faculty of the Graduate Program in Socio-Legal Studies at York University. His areas of research and teaching specialization are law and religion, criminal and constitutional law and theory, and the law of evidence. He is the author of Law’s Religion: Religious Difference and the Claims of Constitutionalism (University of Toronto Press, 2015).