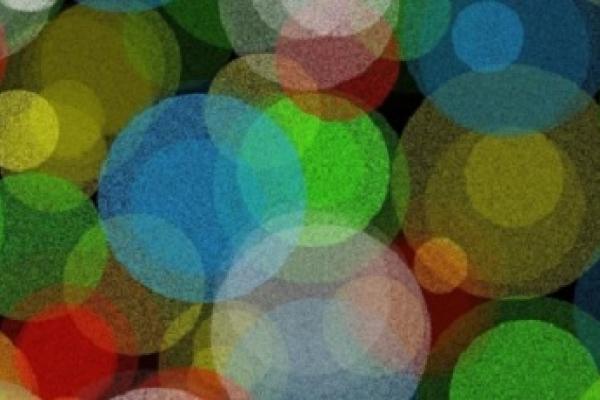 The Department of Comparative Studies and the Center for Medieval and Renaissance Studies present:

Bio: Yukari Yoshihara is an associate professor of the University of Tsukuba (Japan). Her publication includes, "Toward ‘Reciprocal  Legitimation’ between Shakespeare’s Works and Manga" in Multicultural Shakespeare 14:1, 2016 (University of de Gruyter) and “Raw-Savage” Othello: The First Staged Japanese Adaptation of Othello (1903) and Japanese Colonialism" in Alexa Huang and Elizabeth Rivlin (eds.) Shakespeare and the Ethics of Appropriation (Palgrave, 2014). She was a convener of the First Graphic Shakespeare Competition (2016), commemorating 400 years after Shakespeare's death, which had more than 100 entries from all over the world, adapting and recreating Shakespeare's works into graphic styles. Representative works of the entries can be viewed here.