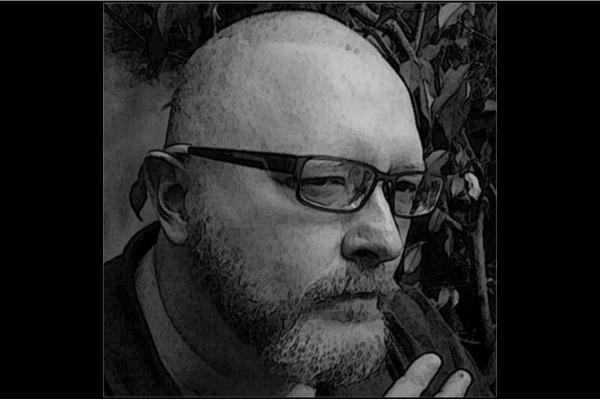 On Friday, November 5th, Dr. Eric Williams successfully defended his dissertation, “Daddy, What Did You Do in the Great War?  Deconstructing British Visual Media Propaganda in World War I”, at Akron University to complete his Ph.D. in history. As he shares in his dissertation abstract:

World War I saw the deployment of visual media propaganda on an unprecedented scale. British propaganda was far more nuanced and voluminous than the other belligerents during the conflict. Government agencies in Britain utilized the mechanism of visual presentation to bombard the civilian population in cities across the Isles, preying on themes of masculine military duty and feminine national sacrifice to compel the population to enlistment and rationing. The development of various propaganda narratives found life in a torrent of propaganda posters that demanded a masculine national response to both the German enemy and civilian malaise. Propaganda enticed service to the nation through gendered imagery in posters, unflinching painted canvases of shell pitted hellscapes, and staged action in the newly minted technology of film. Through an examination of the psychological language of propaganda, and a thick analysis of government agencies involved in the development of visual media propaganda, the rhetoric of the image will foster examination, analysis, and deconstruction. By blending both art history with historiographical research, psychological analysis and semiotics, a more thorough accounting of the creation, messaging, and audience for visual media propaganda is possible. The tools of artistic deconstruction and examination work in conjunction with notions of visual representation, class dynamics, gendered language, and national identity to provide a multi-disciplinary approach to propaganda studies in the 21st century.

Please do join us in congratulating Dr. Williams on this important achievement!