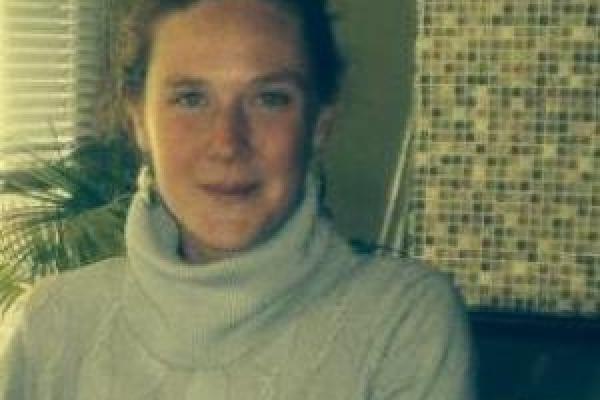 Congratulations to Comparative Studies Graduate student Kati Fitzgerald on being awarded the 2017 Fulbright Scholarship to China!

From the Chair of the award, "The Fulbright Program aims to increase mutual understanding between the people of the United States and the people of other countries. You will be joining the flagship international educational exchange program sponsored by the U.S. government, alongside many distinguished figures around the world. Fulbright alumni have become heads of state, judges, ambassadors, cabinet ministers, CEOs, and university presidents, as well as leading journalists, artists, scientists, and teachers. They include 58 Nobel Laureates, 82 Pulitzer Prize winners, 31 MacArthur Fellows, 16 Presidential Medal of Freedom recipients, and thousands of leaders across the private, public and non-profit sectors. Since its inception in 1946, more than 370,000 'Fulbrighters' have participated in the Program".