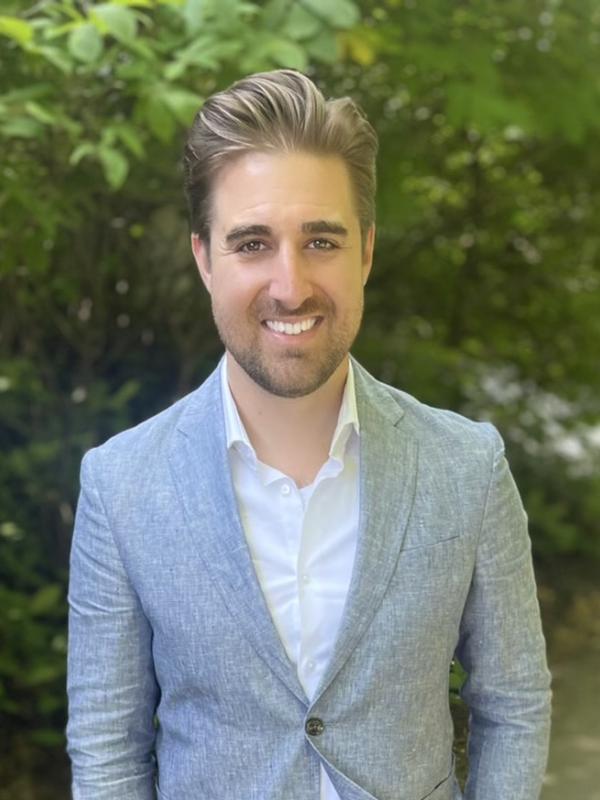 John Brooks (he/him) is a visiting assistant professor in the Department of Comparative Studies and the Department of Theatre, Film, and Media Arts at the Ohio State University. His research and teaching interests include Black creative expression from the 19th century to the present, radical and experimental aesthetics, performance studies, and the poetics of the Afrofuture. He is the author of The Racial Unfamiliar: Illegibility in Black Literature and Culture (Columbia University Press, “Literature Now” series, 2022). His work has been supported by the Bill and Carol Fox Center for Humanistic Inquiry at Emory University and the Department of English at Indiana University. Prior to arriving at the Ohio State University, he was a visiting assistant professor of English at Boston College.

Peer-Reviewed Journal Articles:
"Sandy's Root, Douglas's Mêtis: 'Black Art' and the Craft of Resistance in the Slave Narratives of Frederick Douglass." J19: The Journal of Nineteenth-Century Americanists 9, no. 1 (2021): 185-205.

“What’s on Fitzgerald’s Bookcase? A Rereading of ‘The Jelly-Bean.’” The Romance of Regionalism in the Works of F. Scott and Zelda Fitzgerald: The South Side of Paradise. Ed. Kirk Curnutt and Sara A. Kosiba. Lexington Books (Forthcoming).