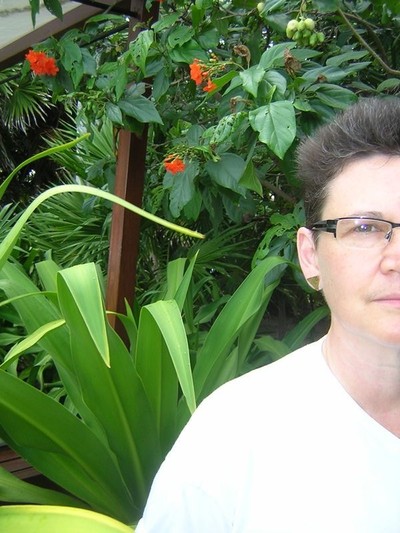 I work in the areas of feminist political theory and political psychology. My research focuses on identity groups and their ideologies and cultures. Before coming to OSU, I taught at George Washington University and the University of Florida in both political science and women's studies. With Jyl J. Josephson, I edit a book series in Queer Politics and Cultures at State University of New York Press.

Cynthia Burack, “Compassion Campaigns and Antigay Politics: What Would Arendt Do?” Politics and Religion 2,1 (2009): 31-53