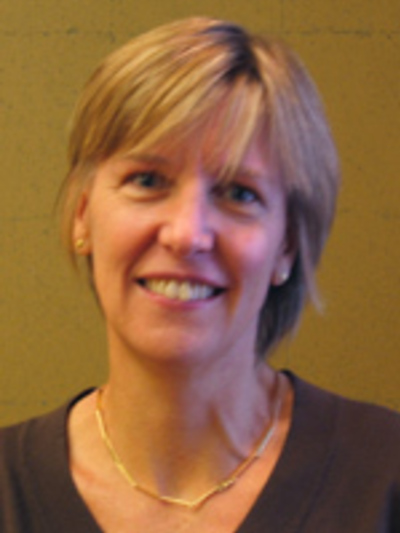 Alice L. Conklin received a B.A. from Bryn Mawr College in 1979, a M.A. in French Studies from NYU in 1984, and a Ph.D. in History from Princeton University in 1989. She teaches Modern European History, with a particular focus upon nineteenth and twentieth-century France and its Empire. Her field specialties include Colonial and Post-colonial France, the history of the Social Sciences, Modern African History, and European Women's and Gender History. She has taught at OSU since 2004; previously she taught at the University of Rochester.

Alice’s book, A Mission to Civilize: The Republican Idea of Empire in France and West Africa, 1895-1930 (Stanford, 1997; paperback edition 1998) examined the ways in which France’s liberal Third Republic produced a consensus on the legitimacy of imperialism through the notion of a special “mission to civilize” the less technologically advanced peoples of the globe. As a case study of how this mission worked on the ground in West Africa,A Mission to Civilize highlights the racist and republican elements that together influenced French policy-making. The book won the 1998 Book Prize of the Berskshire Conference of Women’s Historians. She is also the co-author of European Imperialism, 1830-1930: Climax and Contradictions, Problems in European Civilization Series (Houghton Mifflin, 1998), and co-edited a special issue of French Historical Studies, "Writing Colonial Histories" in 2005. Most recently she has published a new history of modern France, France and Its Empire since 1870, co-authored with Sarah Fishman and Robert Zaretsky (Oxford, 2010).

Alice is currently completing a second monograph, tentatively entitled In the Museum of Man: Ethnography, Race Science, and Empire, 1920-1950. It is a cultural, political and intellectual history of French anthropology as a colonial science, which questions whether a newer "culture concept" replaced the older biological concept of "race" in the era of the two World Wars by focusing on a particular ethnographic museum in Paris, the Musée de l’Homme. She has plans for a future project on the history of anti-racism in France, and Modern Europe more broadly, from the 1950s to the present.

Alice has held research fellowships from the John Simon Guggenheim Foundation, the Fulbright Commission, the German Marshall Fund, and the Mershon Center for International Studies. She has served on the editorial board and the executive committee of the Society for French Historical Studies, and chaired the Nominating Committee of the AHA.