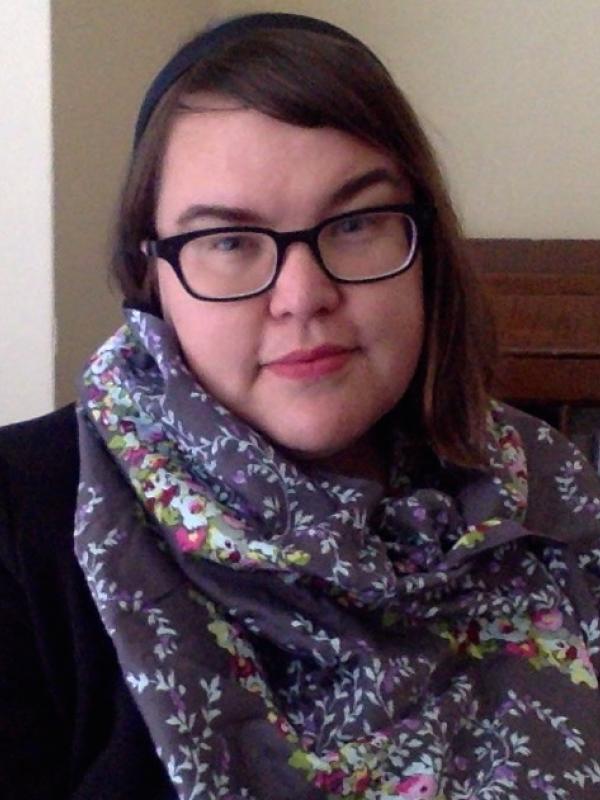 Melissa Anne-Marie Curley works on modern Buddhism and Japanese philosophy. She is interested particularly in how twentieth-century intellectuals, artists, and social reformers borrow elements from the popular Buddhist imagination in articulating what the future of Japan (and the world) should look like. Her first book, Pure Land/Real World: Modern Buddhism, Japanese Leftists, and the Utopian Imagination (University of Hawai'i Press, 2017), examines leftist interpretations of Buddhist images of paradise and exile in the context of the Fifteen Years’ War (1931–1945). She is currently working on a study of Buddhism and the culture of self-help in East Asia and North America. Her teaching interests include the religions of Asia, religion and popular culture, and religion and the body.

"Prison and the Pure Land: A Buddhist Chaplain in Occupied Japan," Journal of Buddhist Ethics 25: 147–183.