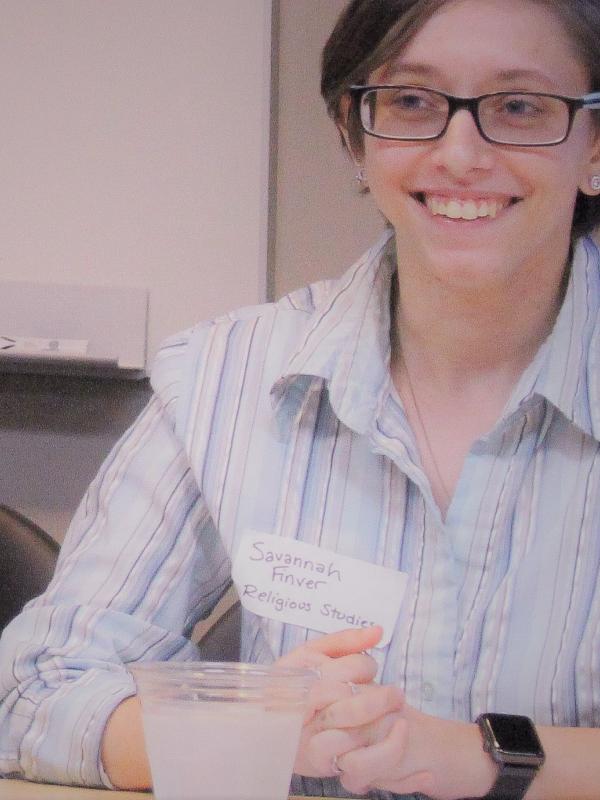 I am a doctoral student in Comparative Studies at the Ohio State University with an emphasis on religious studies, especially looking at questions related to religion, politics, and law in the United States. Working primarily through discourse analysis, I examine how the category of religion is made manifest in and through U.S. legal discourse in the form of legislation and court documents, as well as how these legal documents and decisions are contested and expressed by organizations and practitioners. Relying on scholarship emerging out of fields/disciplines such as religious studies, political science, history, cultural studies, and legal studies, I aim to trace the context in which “religion” became a category in need of protection in the U.S., how this protection became encoded in U.S. law, and the ways in which it manifests (and the socio-political implications thereof) in various ways across different groups and subjects.

My work specifically targets what I see as the inequitable allocation of state resources among diverse groups and subjects. An example of particular interest to me is the recent Missouri Supreme Court Case Mary Doe v. Parson (2019) in which a member of a recently formed, internet-based group The Satanic Temple filed an Establishment Clause and Religious Freedom Restoration Act claim against the state of Missouri for violating what she saw as her right to pursue an abortion in alignment with her stated religious view that her body is inviolable and that she may have any fetal tissue removed from her body in the manner she sees fit. The case, brought by a member of a minority religion, was dismissed on lack of standing despite its reliance on the precedent set by the Supreme Court Case Hobby Lobby v. Burwell (2014) in which the Christian family who owned the Hobby Lobby craft chain successfully sued the state for compelling them to provide health insurance to female employees covering forms of birth control which the family, per their religious beliefs, thought to be abortifacients. In treating “religion” as a legal category operationalized by the state for purposes of governance, I explore the ways in which the state legitimizes its authority over public bodies and practices while paradoxically reassuring subjects that through religion they can become “free.”

I completed my M.A. in the Religion in Culture program at the University of Alabama in the spring of 2020 and graduated summa cum laude from St. Thomas Aquinas College in May of 2016 with a Bachelor of Arts in English and Philosophy/Religious Studies.  I have presented at multiple conferences during my academic career and look forward to continuing my education through my Ph.D. My teaching experience includes several guest lectures presented at St. Thomas Aquinas College, along with Graduate Teaching Assistantships in the Department of Religious Studies at the University of Alabama and Graduate Teaching Associateships at the Ohio State University. I hope to pursue a career in academia where I can continue my studies and share my passions with future students.