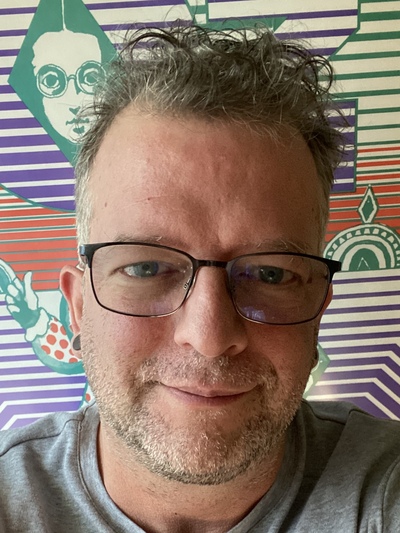 Professor in the Department of English & the Film Studies Program, specializing in American literature, film, and popular culture. Author of Master Plots: Race and the Founding of an American Literature, 1787-1845 (Johns Hopkins UP, 1998); Projections: Comics and the History of 21st-century Storytelling(Stanford UP, 2011); and The Rise and Fall of Early American Magazine Culture (Illinois UP, 2012). Other writings can be found at jaredgardner.org. He also serves as director of the Popular Culture Studies program at OSU.