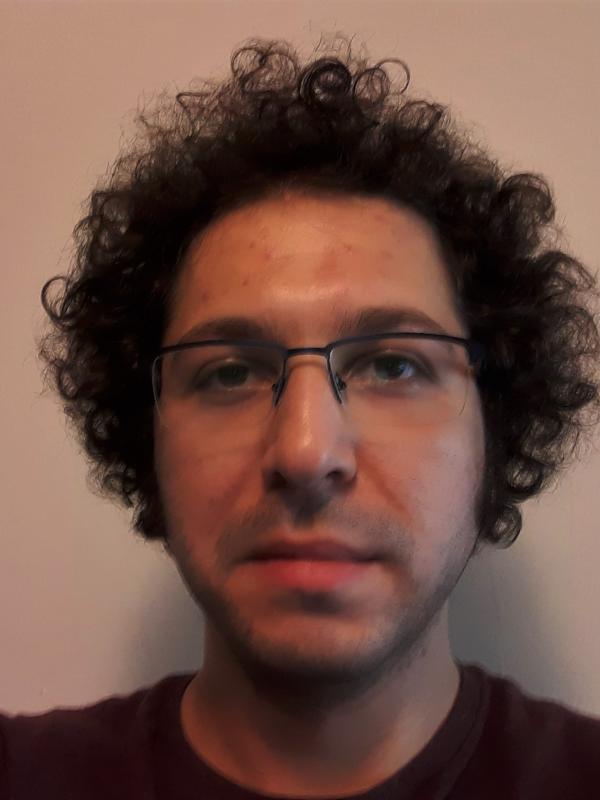 Umut is a PhD student with a strong interest in film studies and popular culture. He is particularly interested in the construction of the financial image in films and capitalist realist tone of narratives. His MA thesis, "'Currency, carry me, everyone is held hostage:' An Analysis of Post-2008 Recessionary Films," argued that there are peculiar features of post-2008 films revolving around the financial crisis that can be identified as capitalist realism. At OSU, he plans to further investigate the financialization process and its reflection on popular culture.