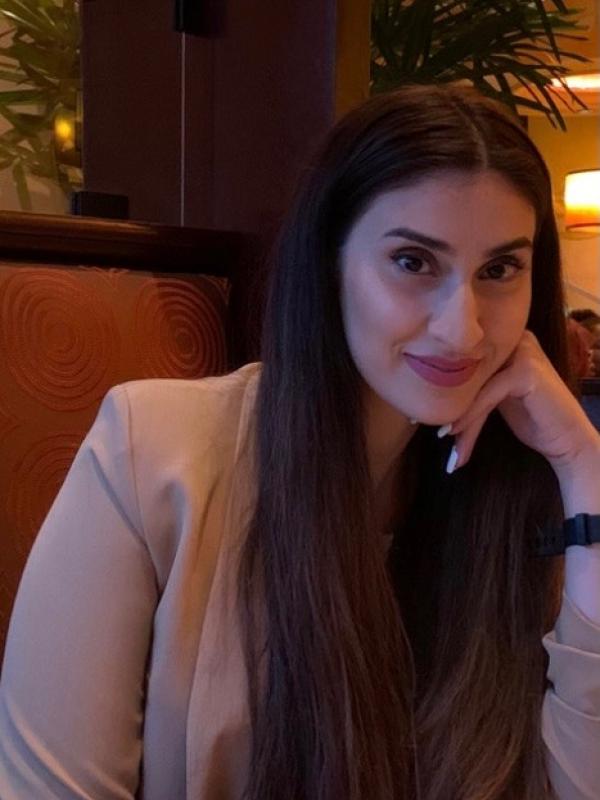 Shurouq Ibrahim is a second-year Ph.D student in Comparative Studies and a Graduate Teaching Associate at the Department of Near Eastern and South Asian Languages and Cultures. Her previous research examined individual, vicarious, and cultural trauma in 21st century world literature. Her current research focuses on the connections between trauma, place, and the supernatural/gothic in contemporary Arab and Anglophone Arab literature.