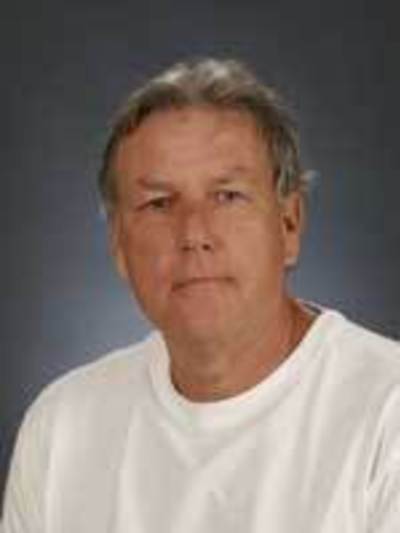 Daniel Reff is an anthropologist and ethnohistorian with a particular interest in the comparative study of the role of missionaries in “the rise of Christianity” in various cultural-historical contexts.  His research has been made possible by a Weatherhead Fellowship from the School of American Research as well as Fellowships and grants from the Research Division of the National Endowment for the Humanities.
His first book, Disease, Depopulation, and Culture in Northwestern New Spain, 1518-1764 (University of Utah Press, 1991), explores the dynamics of Jesuit and Indian relations in what is today northern Mexico and the American southwest.  In 1992 Professor Reff headed-up an NEH-funded, interdisciplinary team, which prepared the first critical, English-language edition of Andrés de Ribas monumental history of the Jesuit missions of colonial Mexico (History of the Triumphs of Our Holy Faith Amongst the Most Fierce and Barbarous Peoples of the New World (1645), University of Arizona Press, 1999).  Professor Reff subsequently completed a comparative study of missionary texts from early medieval Europe and colonial Latin America (Plagues, Priests and Demons, Cambridge University Press, 2005). More recently, again with funding from NEH, he assembled a team of scholars that produced the first English-language edition of Luis Frois’ “Striking Contrasts in the Customs of Europe and Japan” (The First European Description of Japan, 1585, Routledge, 2014).
Professor Reff’s research also has appeared in journals such as American Anthropologist, Ethnohistory, Romance Philolology, Colonial Latin American Review, The Journal of Anthropological Research, and the Journal of the Southwest, which awarded him the Spicer Prize for his 1996 article on Cabeza de Vaca’s eight-year sojourn across North America (“Text and Context, Cures, Miracles and Fear in the Relación of Alvar Núñez Cabeza de Vaca”)