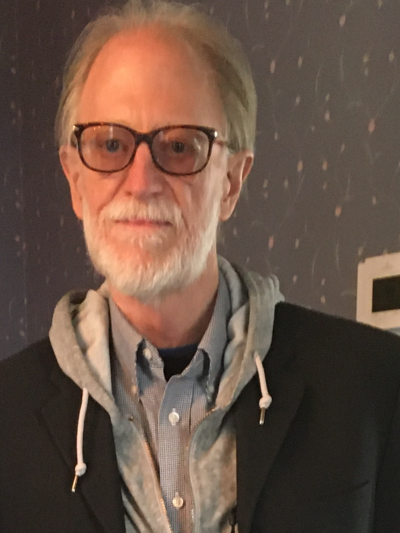 Trained in the interdisciplinary field of American Studies, Barry Shank’s books include The Political Force of Musical Beauty (Duke University Press, 2014), A Token of My Affection: Greeting Cards and American Business Culture (Columbia University Press, 2004), and Dissonant Identities: The Rock 'n' Roll Scene in Austin, Texas (Wesleyan University Press, 1994). He is the co-editor of The Popular Music Studies Reader (Routledge, 2005)(with Andy Bennett and Jason Toynbee), and American Studies: A New Anthology (Wiley/Blackwell, 2009)(with Janice Radway, Kevin Gaines and Penny Von Eschen). He has published in such journals as American Quarterly, American Studies, Amerikastudien, boundary 2, and Radical History Review, and he has served on the editorial boards of American Quarterly, The Journal of Popular Music Studies, and Popular Music. His courses provide undergraduate students with the opportunity to investigate the economic and social determinants that shape everyday life and popular pleasure while his graduate courses focus on the complex of theoretical and methodological tools at the heart of interdisciplinary work. He has served as President of the US branch of the International Association for the Study of Popular Music and for eight years as Chair of the Department of Comparative Studies at Ohio State University.