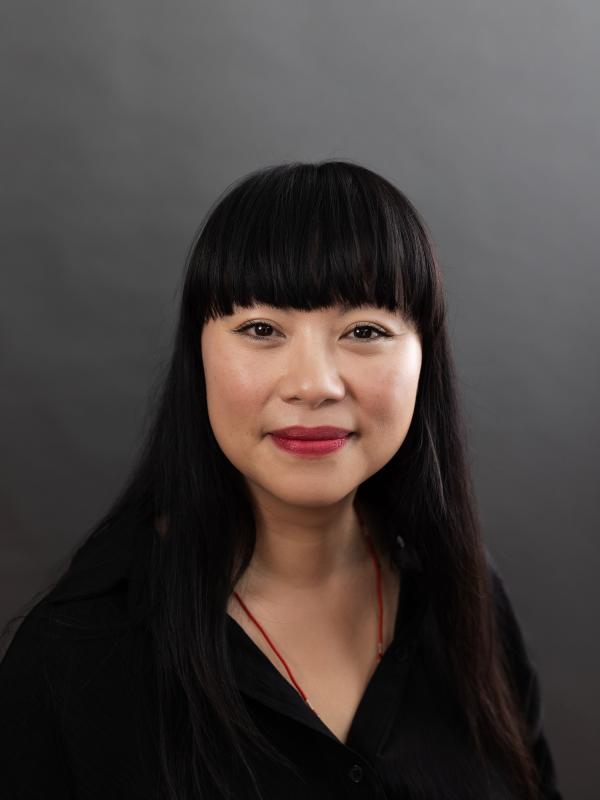 Van My Truong’s work takes a comparative and interdisciplinary approach to contemporary migrant life and culture and has appeared in The Journal of Popular Music Studies, Social Text and The Independent Weekly, among others, and will appear in the forthcoming anthology of essays entitled Blackstar Rising & the Purple Reign: Pop Culture and the Sonic (After)lives of David Bowie and Prince (Duke UP). Previously, she served as Chief Project Coordinator for Yale’s Black Sound and the Archive Humanities Research Group. With support from Yale’s Public Humanities Program, she co-founded SOUND HALL, a speaker/performance series and multimedia platform that focuses on sound and music at the intersection of personal memory and public history.  She is currently working on a new archival project focusing on family photographs of the Vietnamese diaspora while completing a book manuscript entitled The Utopics of Migrant Melancholia, which theorizes the utopic imagination in contemporary migrant life.