Relevant Courses for the Upcoming Term 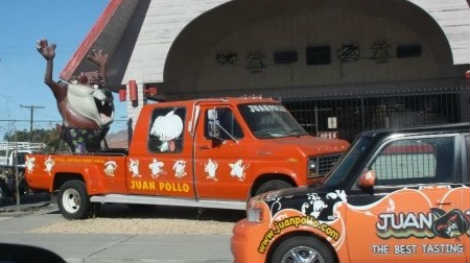 The concentration in Comparative Ethnic and American Studies requires the following:

One of the following courses is required:

At least 4 in Comparative Studies or Religious Studies, and no more than two at the 2000 level. See the list of available classes below, or any from the list of courses from outside the department.

Students should choose a field of focus for the major. The field of focus describes a line of interest or inquiry which will guide the choice of electives within the concentration.  The topics listed here are examples of ways in which a focus area in comparative ethnic and American studies can be developed in keeping with students’ particular interests.  Courses from other Comparative Studies tracks as well as courses in other departments may be used to satisfy part of this requirement.  Sample areas include: environmental justice; race and disability; race and religion in America; comparative Asian American, African American, and Latino/a literature; science, technology and race; ethnicity and film.

Courses from other Comparative Studies tracks as well as courses in other departments may be used to satisfy the distribution requirement.  Titles of these courses are listed under Requirements,  but others may be substituted, depending on the focus of the student’s major program, with the adviser’s approval.  No more than 9 credits at the 2000-level may count toward fulfillment of the Electives Requirement.

Every student is encouraged to meet with the faculty adviser often to discuss his or her course of study and to explore the precise combination of courses that speaks directly to the student’s developing scholarly interests.

Some links on this page are to .pdf files.  If you need these files in a more accessible format, please contact compstudies@osu.edu. PDF files require the use of Adobe Acrobat Reader software to open them. If you do not have Reader, you may use the following link to Adobe to download it for free at: Adobe Acrobat Reader.